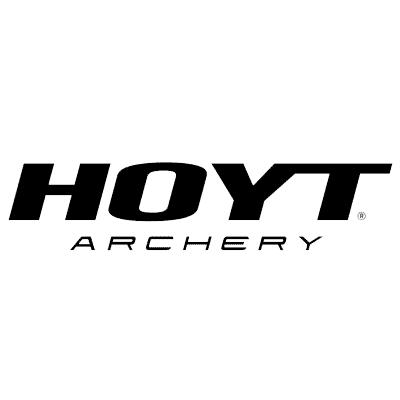 Hoyt Archery are a US maker from Salt Lake City, Utah, founded in 1931. Noted for their compound and recurve bows, their archery equipment products have appeared in movies like The Hunger Games, Avengers and Rambo.

Hoyt Archery were founded in St Louis, Missouri, by entrepreneur Earl Hoyt Senior with the help of his son, where they produced arrows made of cedar, and bows made of wood. The business moved to Salt Lake City in Utah, in 1983, and they have been been producing world class bows and archery equipment there ever since.

Specialists in Hoyt compound bows and recurve bows, as well as producing a host of accessories, their range is regularly used in the Olympic Games. For example, every gold medal winner in the Olympics of 2012 used a recurve Hoyt bow in their chosen event.

Their bows have also risen to prominence in Hollywood. They were notably used by Jennifer Lawrence's Katniss Everdeen character in The Hunger Games, and Jeremy Renner's Hawkeye character in The Avengers movie.

This combination of desirability, high profile, and competitive pedigree is the reason why Hoyt bows are some of the most recognisable and highly prized in the world of archery.