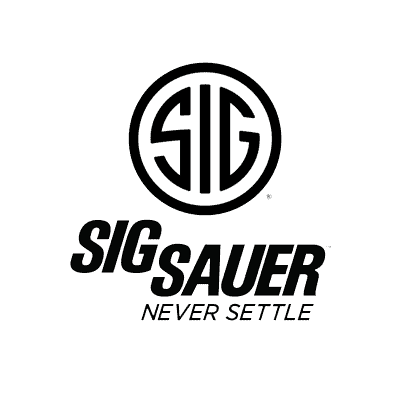 The world's most renowned manufacturer of small arms.

Sig Sauer was founded in Switzerland, and has gone on to become one of the world's most renowned manufacturer of small arms.

Sig Sauer is a widely recognised name by enthusiasts small arms. and one of the largest firearms makers in the world. Founded by in Switzerland in 1853 by Heinrich Moser and Conrad Neher, initially as a wagon factory, the brand flourished and grew over the years. It became Sig Sauer in 1985 as the US branch of the SIG company. Their headquarters are now in Newington, New Hampshire.

Over the years SIG has produced highly prized handguns like the P220 for the Swiss Army. Sig is a byword for quality and reliability, so much so that it is estimated that a third of US police use Sig sidearms. They even have their own training academy in Epping, NH.

UK airgun fans will be glad to know that Sig produce a range of airgun versions of their own highly prized products. Their Advanced Sports Pellet rifles and pistols are premium, semi auto, Co2 firearms, ideal for hobby, training and sport. Made to stringent standards and attention to detail that match the quality of the original. 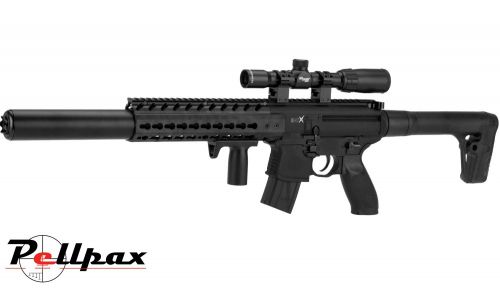 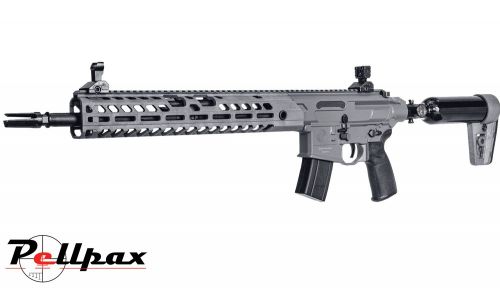 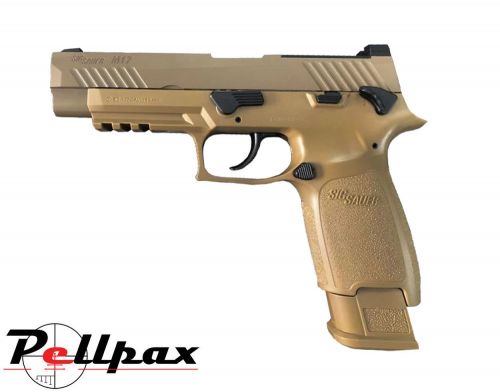