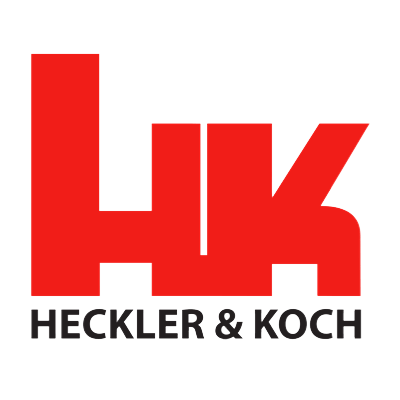 Heckler and Koch hail from Oberndorf, Germany, and are famous for innovation, and iconic weapons like the MP5 machine gun, and USP series of handguns. The H&K airguns we sell are airgun replicas of these weapons, made on licence by Umarex.

Heckler and Koch is one of the most widely recognised names in firearms manufacture, as they produce handguns, military rifles, submachine guns, and grenade launchers. Their legacy of innovation over the years is particularly focussed on the use of materials like polymer, and the creation of polygon rifling, which increases accuracy and barrel life.

They began life in 1949 in Oberndorf, Germany, following their loss in WWII. Salvaging the knowledge and hardware they could, the company went on to be integral to democratic Western Germany's military redevelopment. Over the years, their guns have become iconic and are used by military and police forces around the world.

Airsoft and airgun versions of these iconic weapons are today made under licence by fellow German manufacturer, Umarex, to the highest standards of quality and hyper realism. 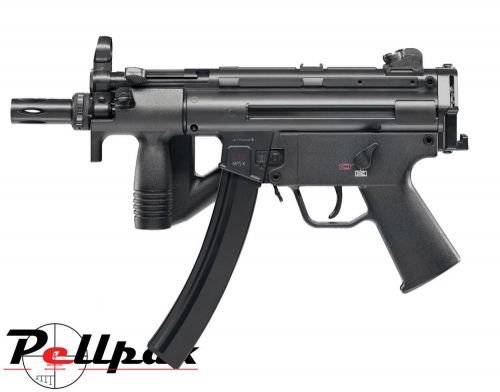 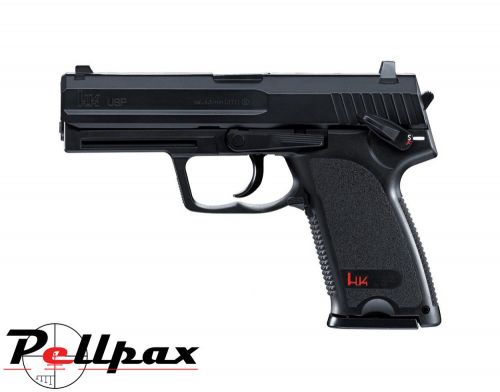 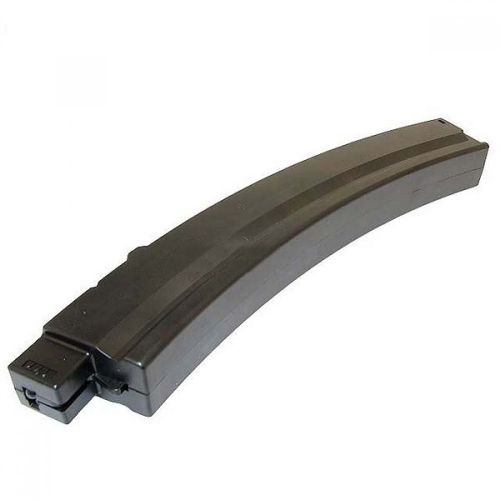 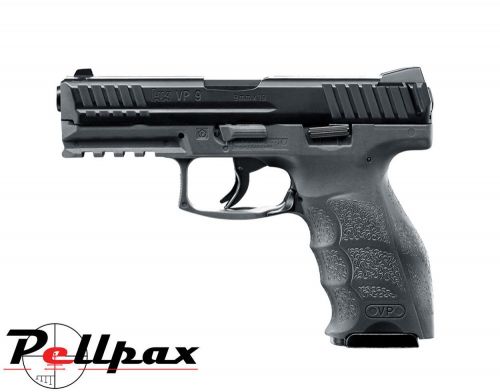 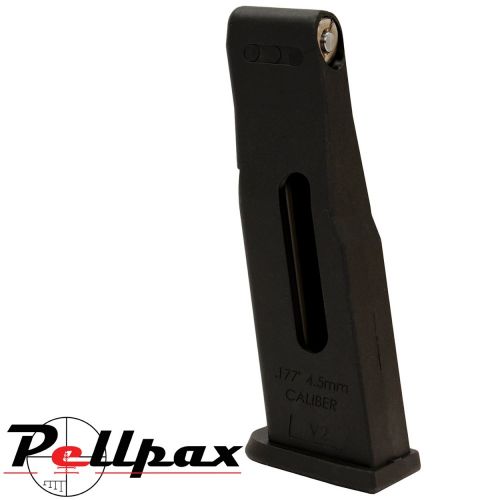