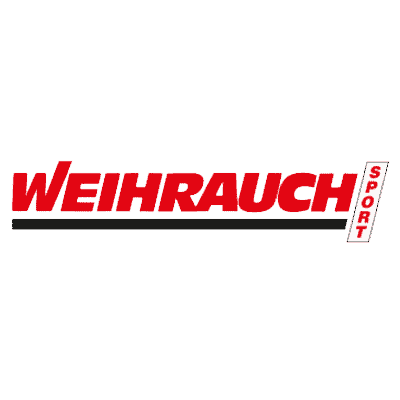 For air rifles, air pistols, and accessories, Weihrauch are a German manufacturer that are a byword for quality. Known for incredible air rifles like the Weihrauch HW80, HW100 and HW97k. They also go by the name of Beeman in the US, and are known for their well built construction and durability.

Weihrauch was founded in 1899 in the German town of Zella-Mehlis, the same place where Walther began production. Founder Hermann Weihrauch was recognised as a maker of excellent hunting rifles, and it wasn't long before his three sons joined the organisation.

The would produce a variety of smallbore and rimfire rifles, and shotguns in the early part of the 20th century. War and circumstance stopped the production of firearms for some time, before in the early 1950s, son and gunsmith Otto Walther would being production of airguns once more.

By the 1970s, Weihrauch began one of the first collaborations between a German manufacturer and an American distribution company when they began working with Beeman. Over the years they have pioneered innovations in the airguns market with work such as the Theoben gas-spring system (designed in conjunction with British firm, Theoben).

At Pellpax, we are proud to stock a variety of Weihrauch air rifles, air pistols and accessories, including the HW40 and HW45 air pistols, and the HW99 and HW80, HW97, and HW90 air rifles. 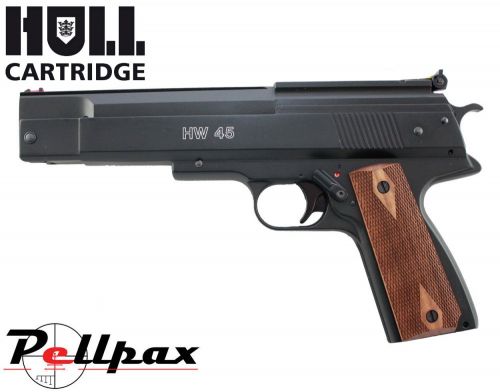 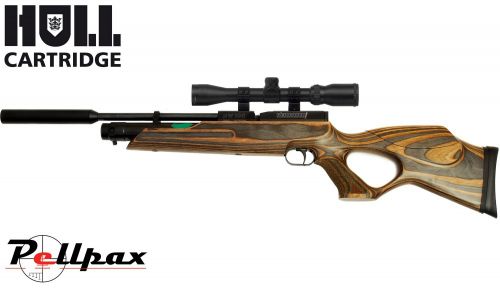 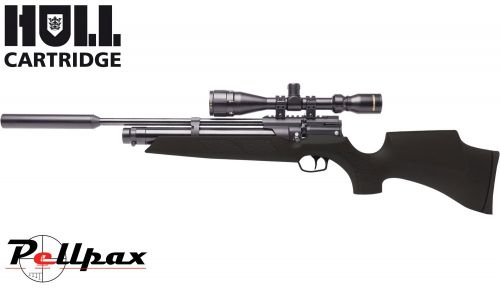 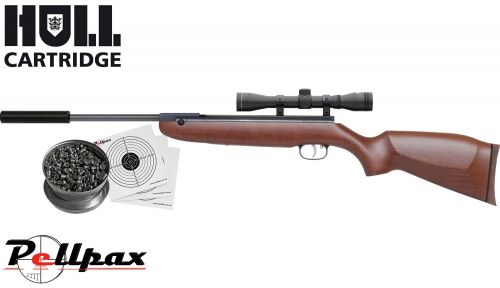 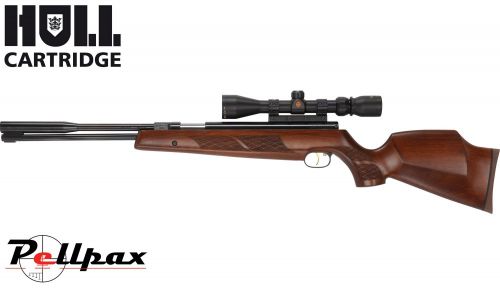 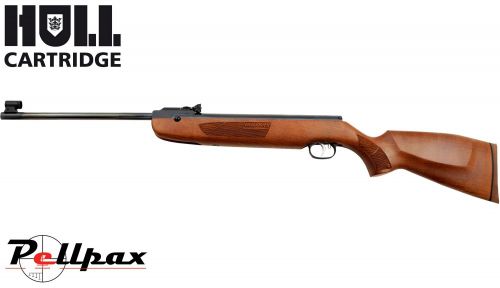