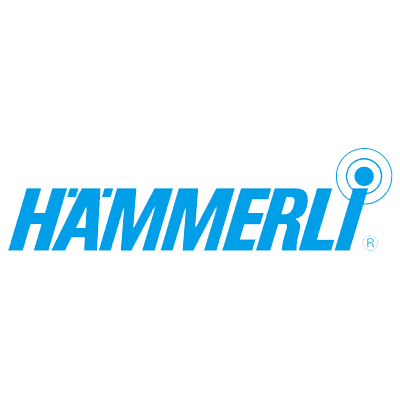 A special focus on sports shooting

Part of Walther, Hammerli is Swiss air arms manufacturer with a special focus on sports shooting.

During the early 1950s, the company produced rifles that would be used by the winning competitor in the next four Olympics. In 1966, they produced the Hämmerli Standard 208, and in the decades since, they have gone on to become synonymous with supremely accurate Olympic standard target shooting and sporting shooting models.

The company was taken over by Walther in 2006, and is licensed by Umarex in the United States. Pellpax is proud to be a Hammerli UK distributor. 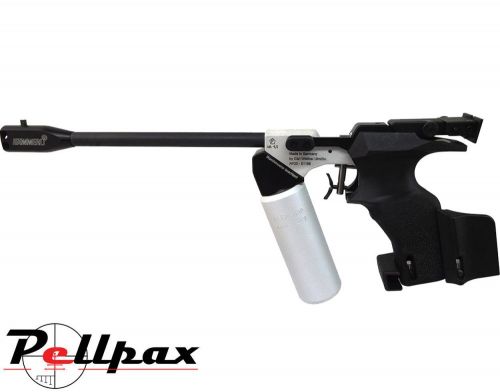 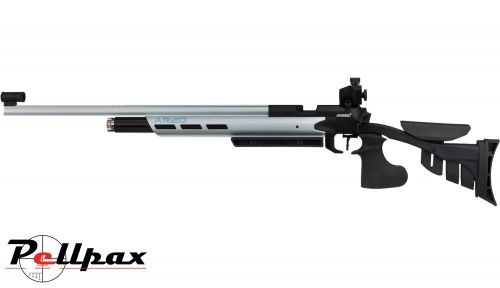 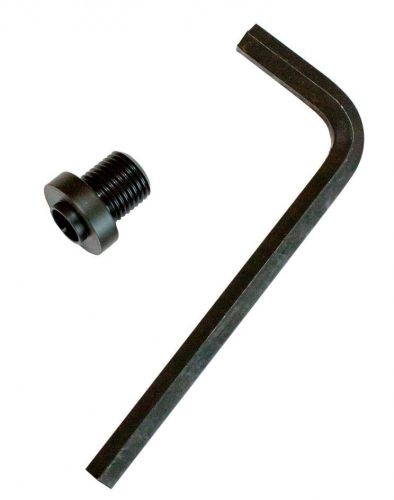