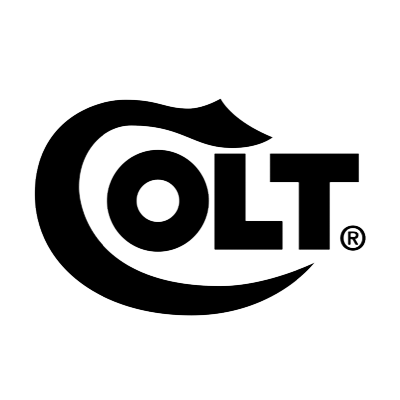 Built one at a time, proven every round.

In the 1840s, the young seaman Samuel Colt, while on a boat to Calcutta, carved out of wood, a design that would revolutionise gunmaking forever. The 'revolver' gave the shooter the ability to fire without reloading, and this would design would become a huge success across the world, changing the course of history. Colt airguns are today made under licence by German manufacturer, Umarex, guaranteeing quality and consistency.

Samuel Colt's revolutionary design for the revolver pistol would shape America's history, and change the world forever. It took some years to achieve success, through the dedication, hard work, and vision of a man who became a key entrepreneur in America's history.

The pioneering gun maker's armoury in Hartford, Connecticut made use of cutting edge mass production techniques which changed gun making radically, supplying US forces, and even countries across Europe with firearms during the nineteenth century.

The gunsmith would become one of the ten richest men in America, and a pillar of the US establishment up until his passing in 1862 at the age of 47. Today the classic and instantly recognisable Colt marque can be seen in a variety of airgun versions, produced by Umarex to the highest standards of detail and realism.

From the Colt Python Co2 air pistol, used with ultra realistic shells that fire steel BBs, to the M1911, which has graced many a cop movie and crime fighting TV show, you can find the Colt airgun you need, right here. 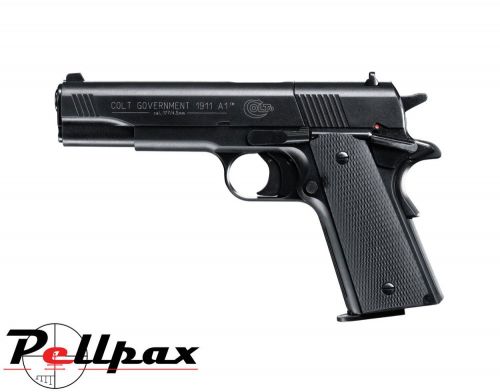 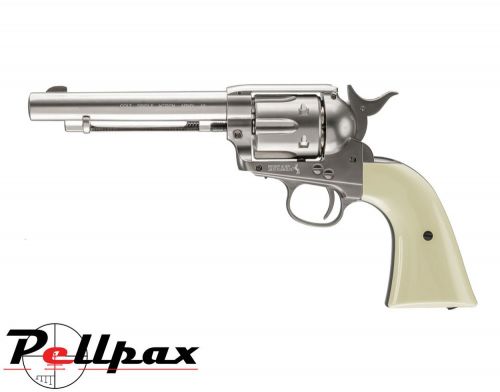 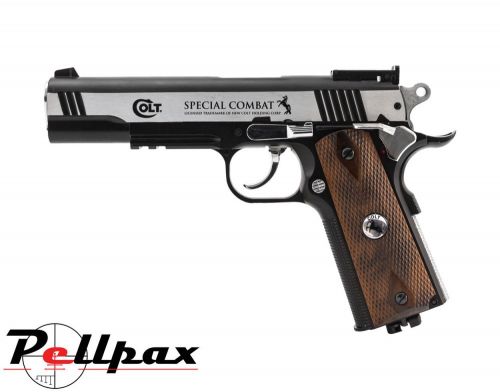 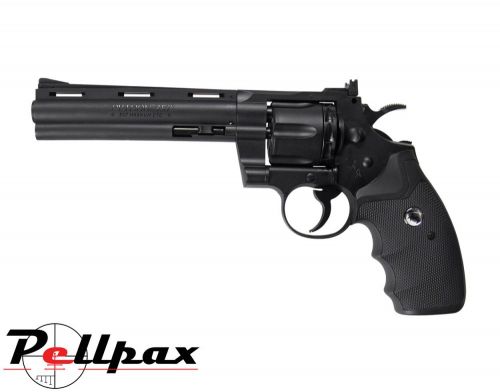 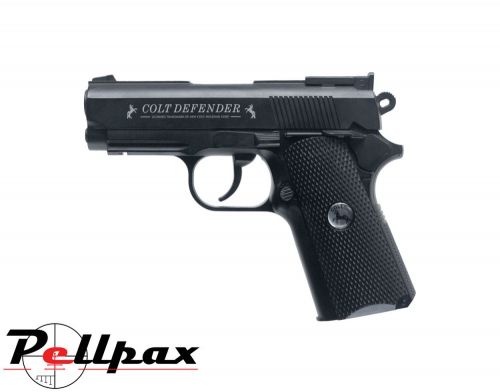