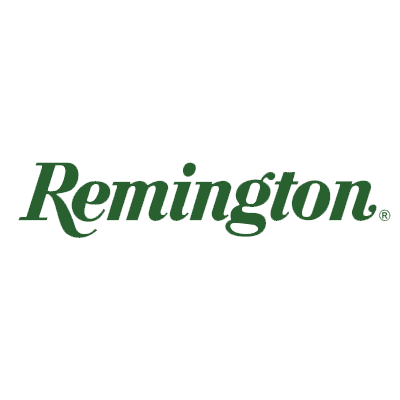 Remington holds the distinction of being America's oldest gun manufacturer, producing firearms and ammunition in the US. Here at Pellpax, we stock a variety of Remington air pistols, air rifles, shotguns, centre fire and rimfire rifles, ammunition and accessories for sale to our customers here in the UK.

Remington Arms was started in 1816 by its eponymous founder, Eliphalet Remington, who was convinced he could design and make a better gun than he could purchase. Their development and growth was part of the fabric of 19th and 20th century American history, with their manufacture an integral part of the US war effort in both the first and second world wars.

Today Remington is part of Remington Outdoor Group, and is the biggest firearms and ammunition manufacturer in the United States. They produce a variety of firearms that we stock, including the Remington Tyrant and Remington Express air rifles, and Model 700 and 1100 rifles.

We also vend their highly realistic P-1911 air pistol, which is based on the real thing. Pellpax is your one first stop for Remington Arms products in the UK. 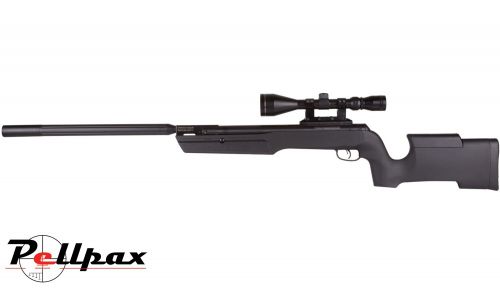 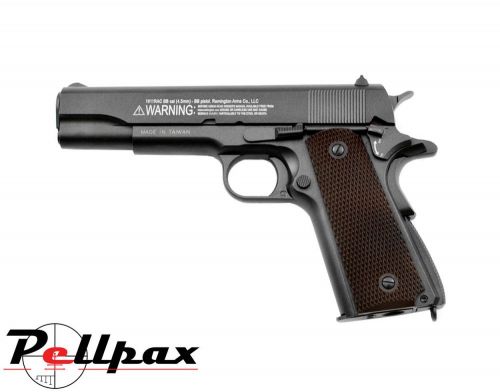 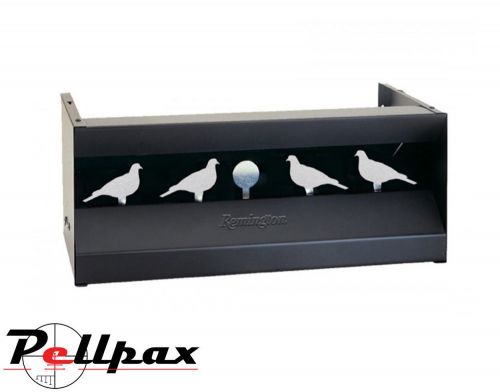 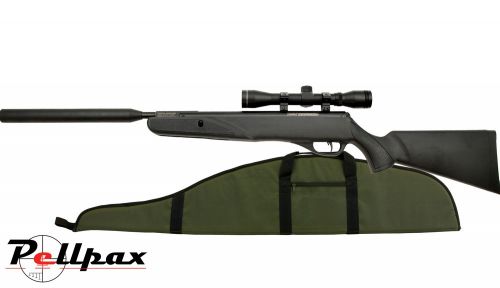 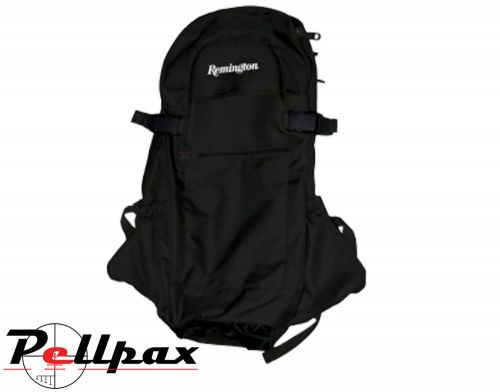 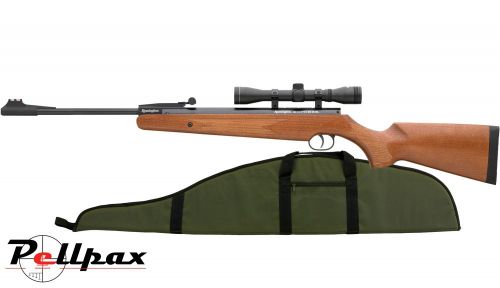 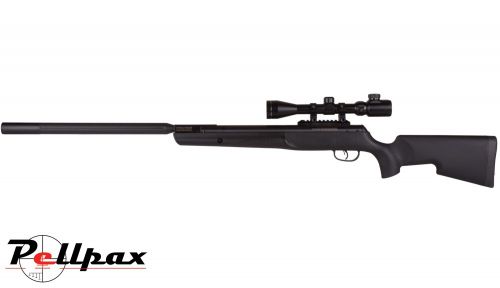