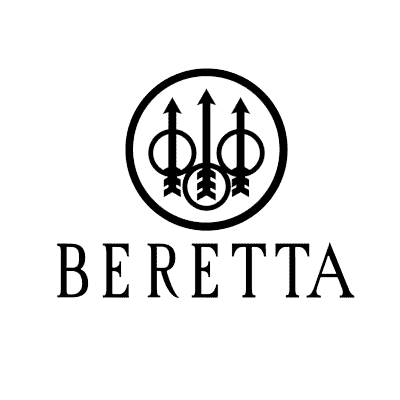 A hallmark of quality & status

Beretta has been producing weaponry from as far back as early 1500s Italy. The brand has gone on to become one of the world’s most famous firearms manufacturers, featuring in countless movies, TV shows, and out on the battlefield and other combat situations.

Beretta is a name that is a hallmark of quality and status. Beginning in 1526, Mastro Beretta (1490 – 1565/68) of Gardone was paid 296 ducats, in return for producing 185 arquebus barrels, made for the Arsenal of Venice. The reputation was excellence in build, design, and construction was set then, and passed down through generations of firearms makers in the family.

By the early 1900s, right through the 20th century, a modernising process of cutting edge production facilities, the introduction of patents and other innovations made Beretta one of the most distinctive and recognised firearms names in the world. From TV to movies, and from police to armed forces, Beretta weapons are known for their distinctive, stylish looks and robust construction.

Their distinctive Beretta 92 pistol was designated the weapon of choice as service sidearm by the United States Armed Forces, where it is known as the M9. Today, several variants are available, including the 92fs. Here at Pellpax we sell the air pistol variant of this and other Beretta weapons, which are made under licence by Umarex. Check out our range today. 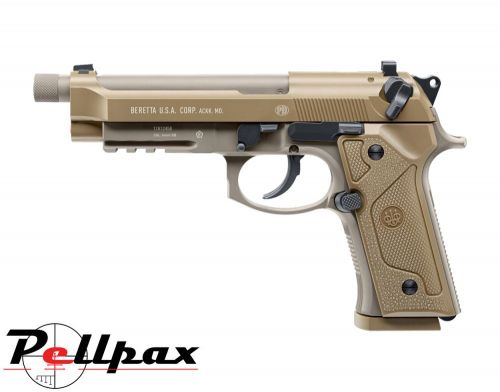 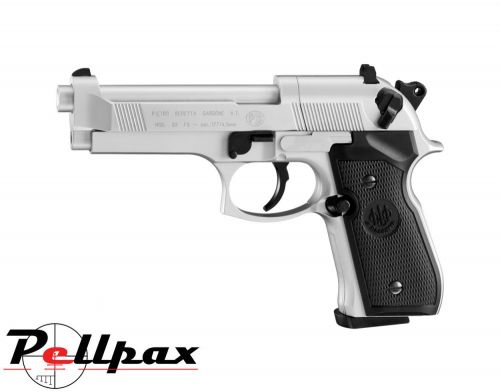 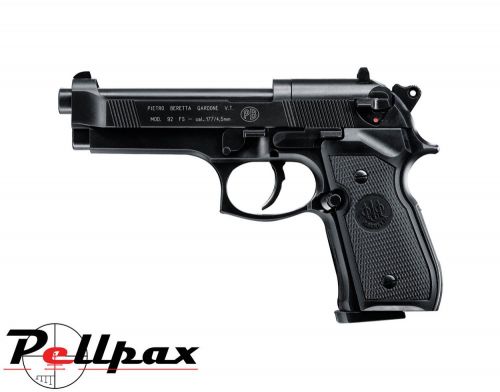 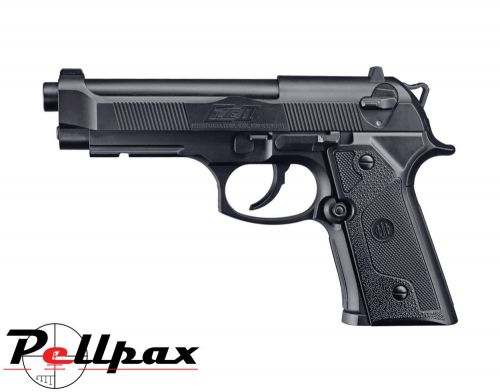 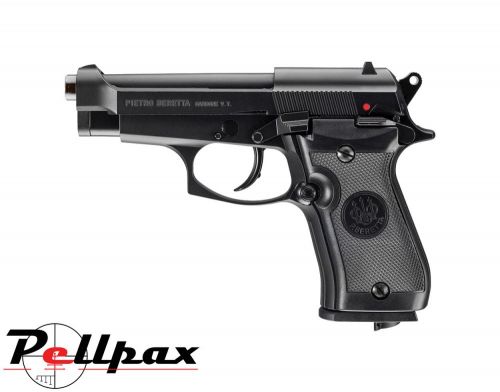 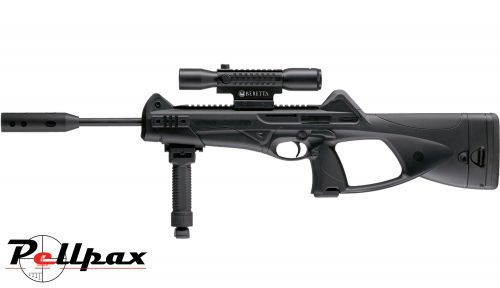