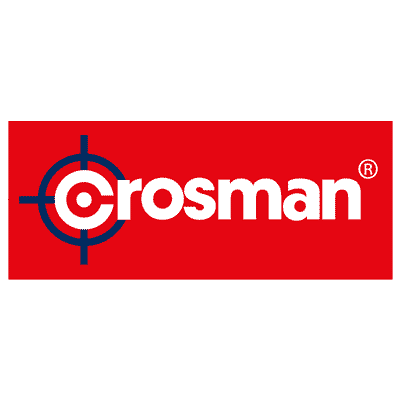 A popular US manufacturer of airguns, airsoft & optics equipment

Crosman is a popular US manufacturer of airguns, airsoft and optics equipment. Since their inception in the 1920s, they have developed a wide range of products and a worldwide fanbase for their range of well built, high quality and reliable weaponry.

Crosman was founded in the early 1920s, Rochester, New York. Their early Crosman air rifles were of the mini pump pneumatic design, based on a patent by William McLean. In the 70s they were acquired by Coleman Company, and then in 1990, by Pexco Holdings. Crosman itself then acquired brands including Benjamin.

In 1997, it was acquired by an investment group, which brought in great funds towards research, development and production, re-energising the company. In 1998, it added the Sheridan division to focus on paintball, and in 2007, it added optics to its range of products, and a year later, archery was also added.

Today, Crosman makes high end Co2 and PCP air rifles, Crosman air pistols, pellets, ammunition, airsoft rifles and precision optics. They're well known for models like the Crosman Ratcatcher and Crosman Nitro Venom and Crosman 357. It employs 300 people in the US, and is one of the world's leading airgun brands. You can learn more about Crosman on our blog. 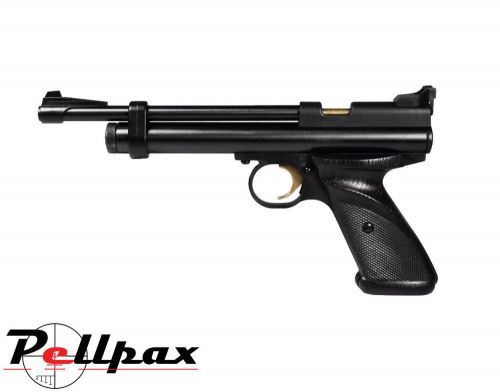