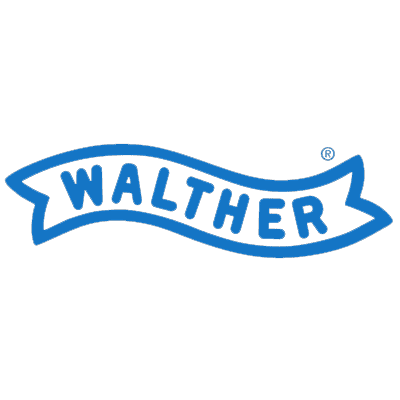 Founded in 1886 by Carl Walther to make hunting and target rifles, Walther is one of the most widely recognised names in small arms, and has a reputation for design, innovation, and exceptional German manufacturing.

As well as a range of rifles, Carl and his son Fritz would make the first semi-automatic pistol in 1908. Walther began producing their iconic PPK handguns in 1931, which were made famous by the Ian Fleming character, James Bond. Various versions would go on to star in the iconic movies about the British spy famously associated with them.

In 1993, Walther was acquired by fellow German manufacturer Umarex. They make weapons for other manufacturers including Colt and Hammerli, and are used by armed forces, police and sportspeople worldwide.

Here at Pellpax, we stock a variety of Walther air rifle and air pistol models. These include the Walther Terrus, Rotex RM8, PPS, CP88, Century, LGV, and much more. Check out our range, buy online, or give us call if you need advice. 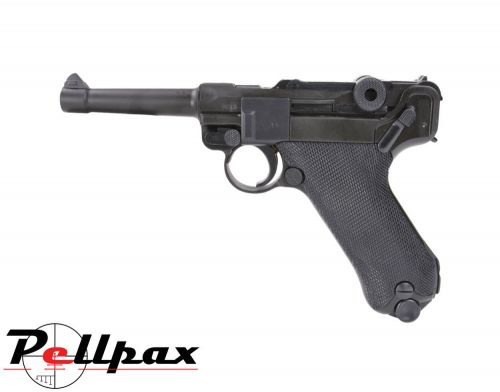 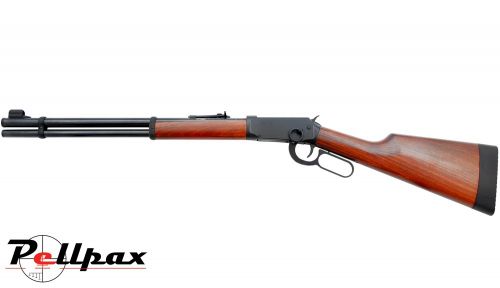 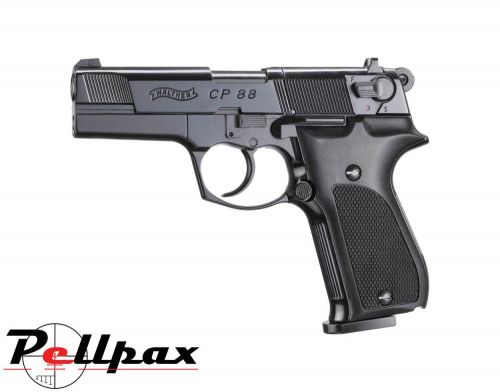