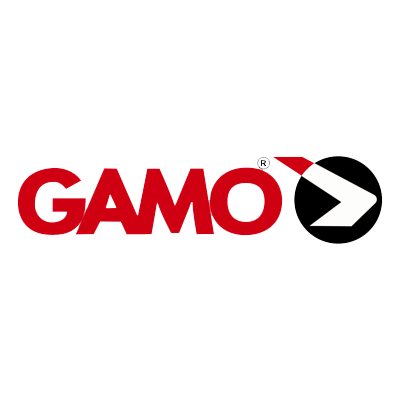 With 40 years of experience in the field, Gamo is a major producer of air pistols, rifles and pellets. This award winning weapon maker is the provider of choice to some very high profile customers. They’re also the largest air weapon maker in Europe.

Gamo originates from Spain, and have been making rifles, bullets and BB guns for over 50 years, since the early 1960s. They have been exporting Gamo airguns for sale to the UK since then. Their values are performance, safety, quality and innovation, and they produce all their weapons at their factory in their native homeland, and have partnerships with many others. They sell Gamo products to over 90 countries worldwide.

One of the stated aims of Gamo is to build a long term relationship with their customers, through the provision of excellent products, cutting edge tech and top customer service to accompany it. They are known for quality airguns like the Gamo Whisper and PT 85. The aim is to meet their expectations in return for satisfaction and loyalty.

In recent years they have innovated with the Gamo Whisper dampening system appearing in many air rifles and pistols after 2008, and alternative materials used in the manufacture of pellets since 2009. in 2011, they replaced spring power units with IGT technology in their rifles. In 2013, they secured funding from an investment firm, which has allowed them to pursue an ambitious plan for worldwide growth and development. 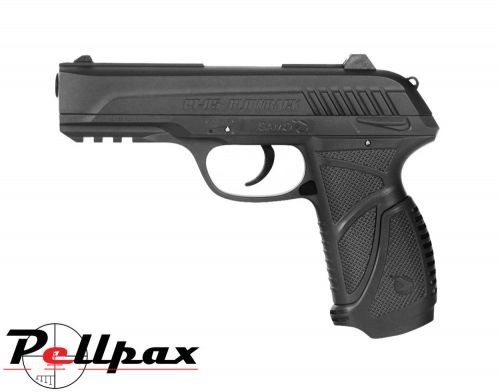 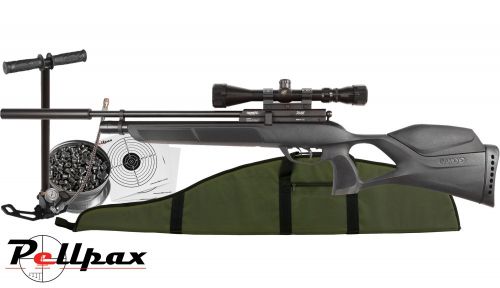 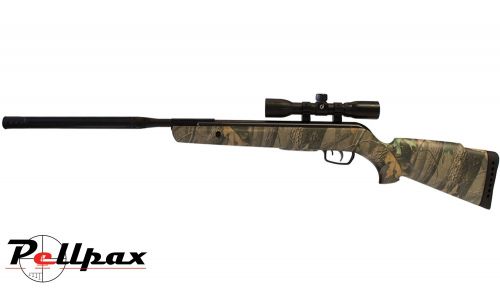 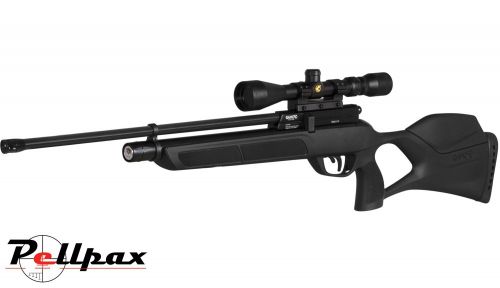 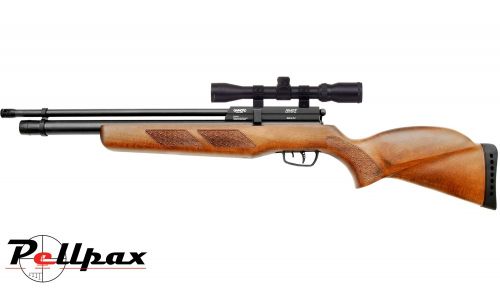 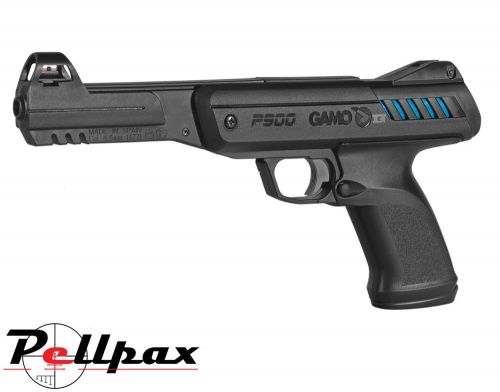