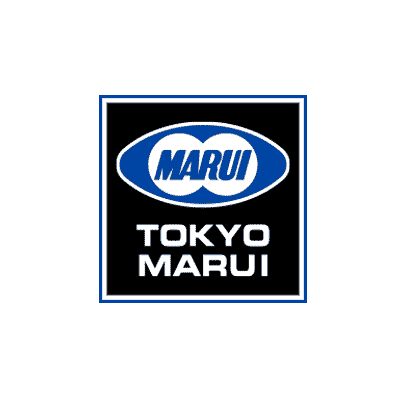 Tokyo Marui are the Japanese manufacturer responsible for the creation of the AEG airgun that pioneered the Airsoft craze.

Tokyo Marui are the company synonymous with Airsoft. It all began with their pioneering design for the automatic electric gun in 1992, when they produced the FAMAS-F1, before they went on to create a series of other airsoft guns. The AEG design has since been used by other manufacturers.

Tokyo Marui's airsoft firearms have been used in a range of movies and TV shows, due to their ultra realistic looks. In the BBC series Sherlock, the eponymous character uses a Sig Sauer P226R by Tokyo Marui, and in Torchwood, Tokyo Marui Hi Capa 4.3 airsoft guns were used as replicas of M1911s. The airsoft pistols have also appeared in Hollywood movies, including Training Day, Rumble In the Bronx, and Spring Breakers. Pellpax are proud Tokyo Marui UK distributors.