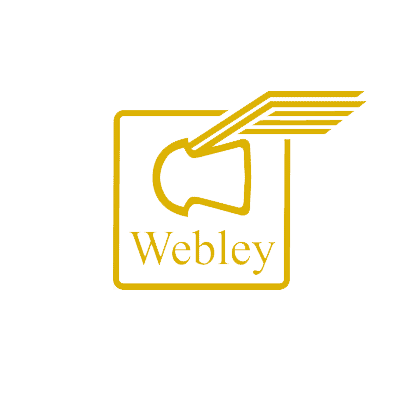 British firearms manufacturer Webley & Scott (aka Webley) originally hail from Birmingham, and have a proud tradition of arms manufacture that dates back to the mid nineteenth century. Today, they produce air pistols, air rifles, (Webley) and shotguns (Webley & Scott).

Webley & Scott originate from Birmingham, where they began manufacturing firearms since 1834. They were central to the British military campaigns for many years, including during World War One and World War Two. Another claim to fame is that American military leader General Custer is said to have used a Webley service revolver at the time of his death during the Battle Of Little Big Horn in 1876.

The company cease production of firearms for military, police and civil use in 1979, to focus on air pistols and air rifles under the Webley brand. They restarted production of shotguns in 2010, under the 'Webley & Scott' monicker.

Today, like many other manufacturers, their guns are made in Turkey. Popular models include the Webley Tempest, Typhoon, Rebel, Hurricane, and many more, which are for a variety of uses from competition to pest control, hunting and sport. The shotgun oriented Webley And Scott brand produces premium shotguns including the 900 series, for competition and sport. 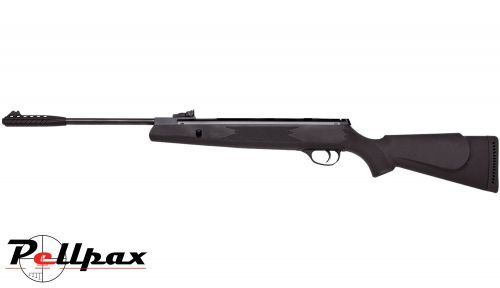 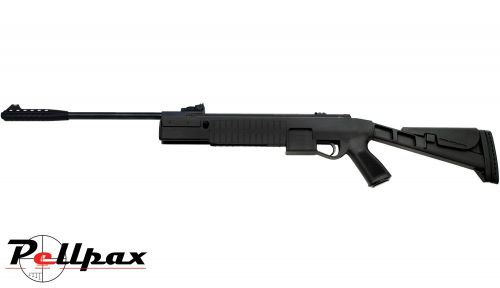 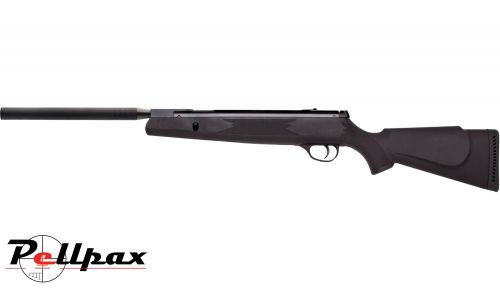 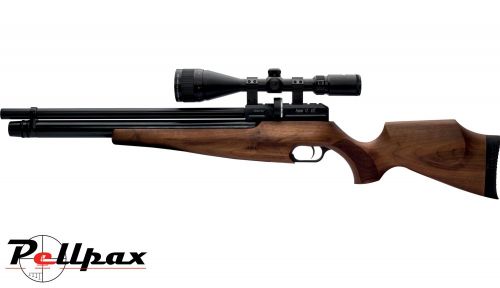