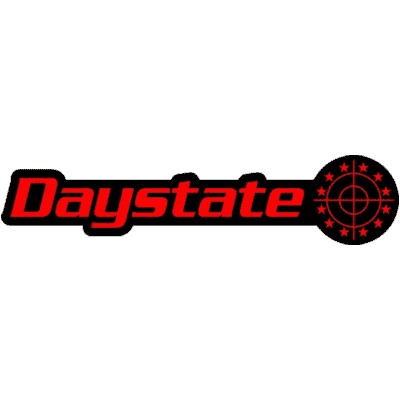 Makers of the Huntsman

Daystate is a award winning, premium manufacturer of airguns. Since their beginnings 30 years ago, when they innovated with the PCP air rifle, they have gone on to make some of the finest airguns on the market.

Daystate is a pioneering manufacturer that was the very first to develop pre charged pneumatic air rifles, and had models that date back to the 70s. Their first was an early pest control model called the Air Ranger. In 1980, they were commissioned by the firm Rentokil to produce a rifle for the same purpose. This rifle, the Huntsman, was such a good design, and so popular, that it is still in production today.

Since then they have a reputation for innovating with original ideas in the airgun field. Today, they are based in Eccleshall, Staffordshire, and produce world beating guns for a variety of uses including sport, pest control and competition. Models like the Daystate Air Ranger, AirWolf, Huntsman, Pulsar and Daystate Wolverine are some of the most prized among airgun enthusiasts, professionals and sportspeople.

Their rifles have been recommended by a variety of airgun journalists, including Terry Doe, editor of Airgun World, hunting author and journalist Mat Manning, and Nigel Allen of Airgun Magazine. 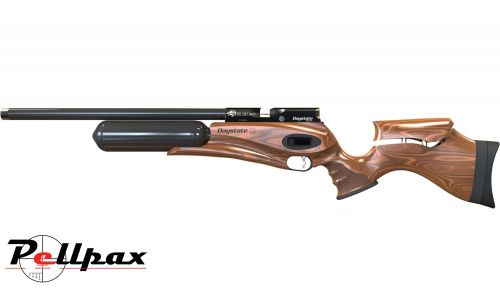