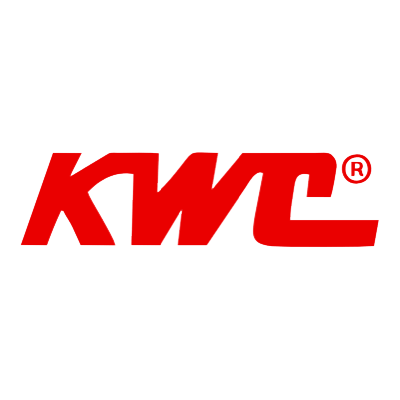 KWC is a Taiwanese airsoft manufacturer originally founded in 1978 to produce miniature cars. By the 1990s, they were licenced to produce BB guns in Europe, and their reputation as a quality airsoft maker has grown ever since.

By 2007 KWC began making highly realistic CO2 replicas, and it is for this that they are best known today. In 2010, they augmented this with the addition of blowback. In recent years, KWC have even began producing some AEG weapons.

With models like the M-92 based on the Beretta equivalent, and S226 based on the P226 Sig Sauer, KWC have earned a reputation as a maker of the weapons that suit the MilSim battlefield, and backyard plinking alike - and can also have pride of place in your display cabinet.

They also produce heritage style weapons like the Python 357, and M712 Broomhandle, for those that prefer classic styling. Whatever your taste, if you want an airsoft sidearm, KWC should be your first port of call. 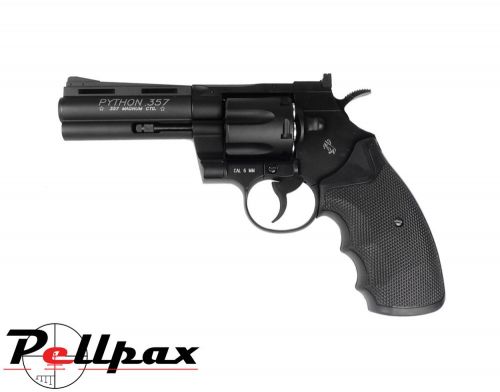 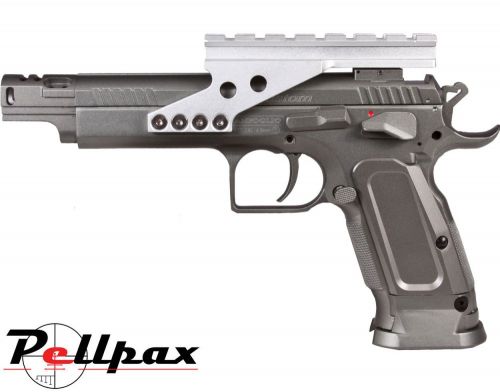