Remember we deliver air rifles & pistols straight to your door!

The solid and powerful P08 was one of the many pistols used by the German army during WW2 This CO2 replica by the German company, Umarex, incorporates a clever blow-back system that makes it look and feel just like the original, live-firing P08.

The frame and the magazine are made from metal, which gives the pistol authenticity and ensures that the moving parts wear well over time.

The trigger is a single action unit, which means that the first BB in the magazine will fire only after the pistol has been cocked. Subsequent cocking is done by the blow-back function, so you can fire off a magazine as quickly as you can pull the trigger.

In addition to the manufacturers one year warranty, Pellpax offer a FREE LIFETIME repair service that covers all gunsmith labour costs. Shipping & parts are excluded. Find out more 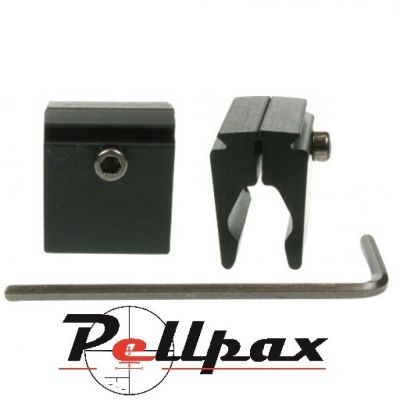 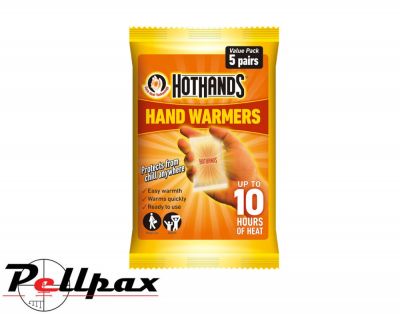 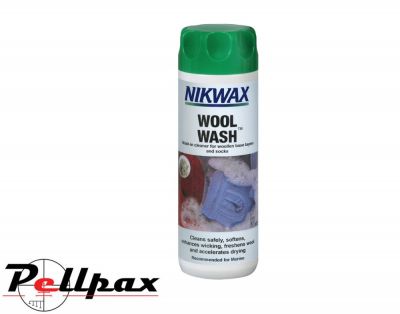 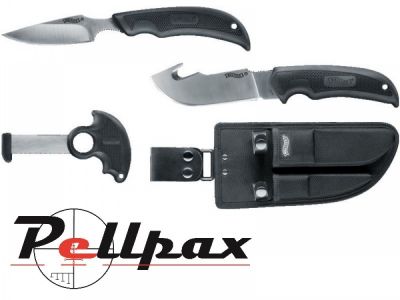 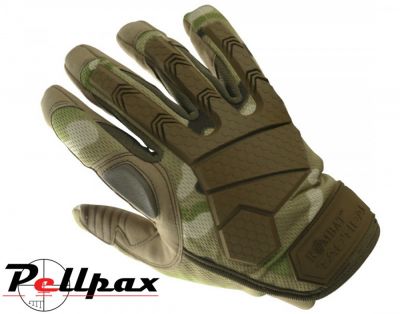 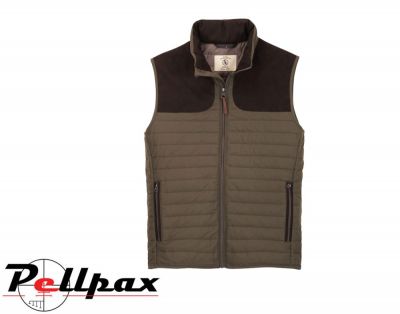 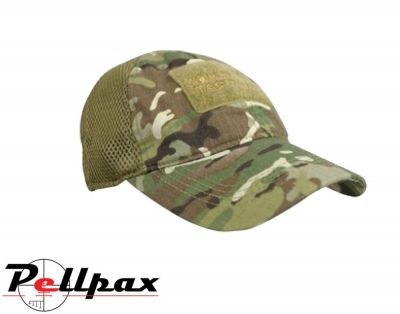