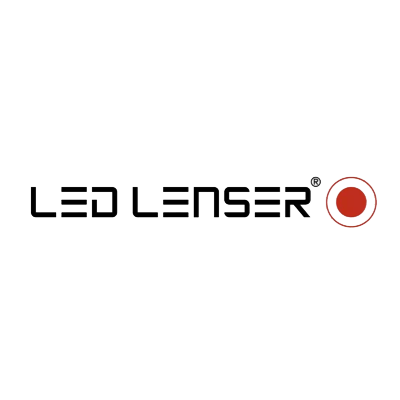 Led Lenser is a worldwide leader in LED light manufacturing, providing head torches and flashlights to adventurers, emergency services, and just about anyone else who needs powerful, high quality lighting in outdoor and adverse conditions.

The Led Lenser story began back in 1993, when founders Harald and Rainer Opolka were refused a loan by the bank to manufacture their V8 Flashlight. They took matters into their own hands, starting the business from their garage in Germany, and went on to sell 200 Euros worth of flashlights in their first 5 years of trading.

More than 20 years later, they have accrued countless design awards and an ever growing list of patents, becoming the most widely recognised LED makers in the world. Since 2011, they have been in the ownership of fellow outdoor / recreation business Leatherman, but the two business remain and operate separately.

Pellpax is proud to stock and distribute a range of Led Lenser products for the UK market.